You must be 18 years old or over to enter. 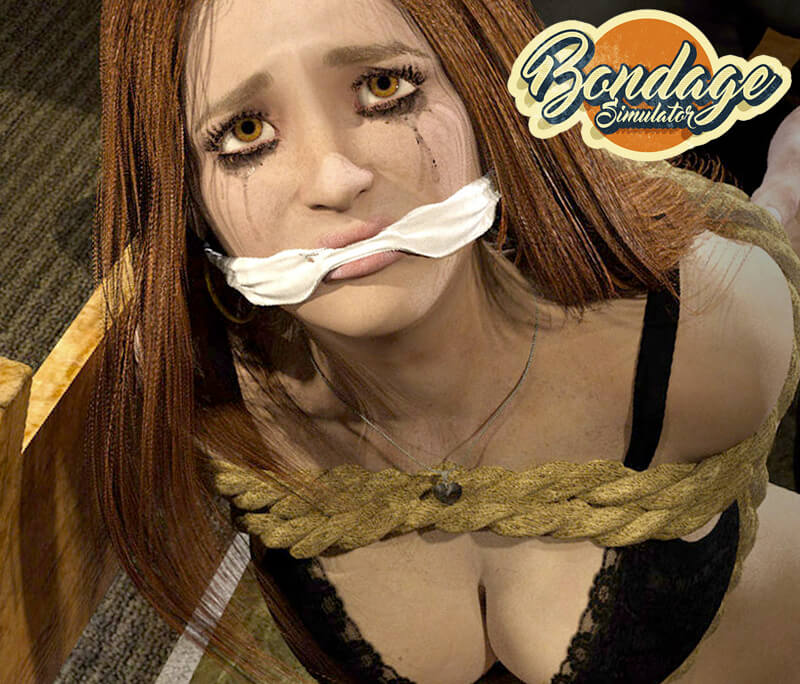 We unveil all the secrets of this bondage simulator available for PC, Mac, tablet and mobile. Obviously at the end of this presentation we will give you our review on Bondage Simulator.

Often bondage is used as part of a sexual practice because many fantasies arise from a kind of domination/submission. Indeed, with bondage two roles appear. On the one hand there is the one who dominates and on the other hand the one who is tied, captive, bound and is therefore the dominated one.

If you have fantasies of domination that you have not yet been able to realize then you can act with this bondage simulator.

Scenes of torture and rough sex

The gameplay of Bondage Simulator contains a lot of violent, extreme and brutal scenes. In addition, you will find all the accessories necessary for the practice of bondage and SM. You will find bondage ropes to tie up your partner and make her captive to your desires. There are also spacer bars to limit the movements of the submissive. You also have the classic pair of handcuffs that you can attach to the bar. You will also have adhesive tape, a gag with ball, a collar with chain, tying straps, a stroking feather duster, a riding crop, breast clips. In short you really have the complete bondage kit in this game.

With all these SM accessories you will be able to torture and fuck your sex slave violently.

Our review on this bondage sex game 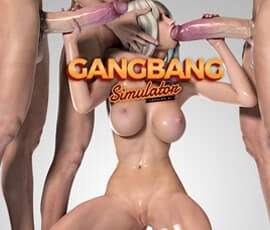 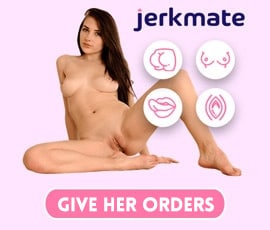 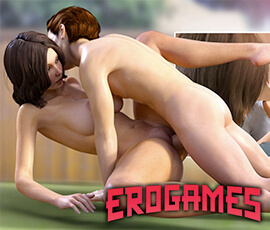 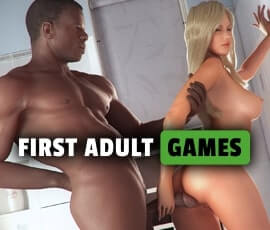 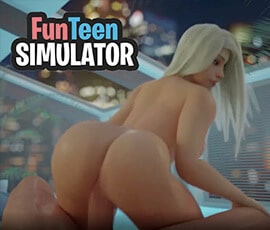